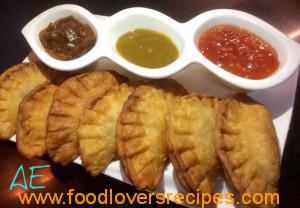 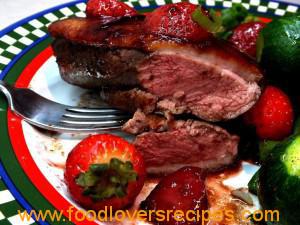 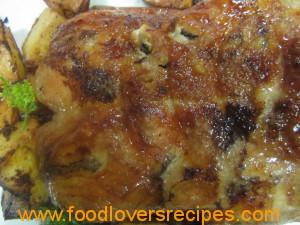 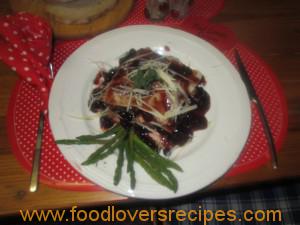 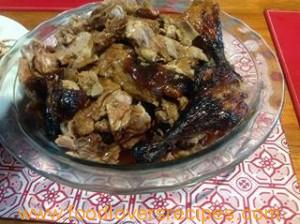 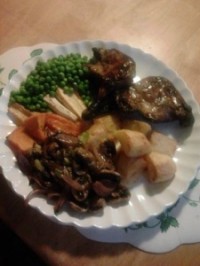 Duck Marylands,onions sliced lengthwise, soy sauce +hoisin sauce + water (enough to three-quarters cover the duck pieces), crushed garlic, 2 star anise, broken. Chinese 5 spice powder and szechuan pepper (can use ordinary black pepper) for later.
Put duck & onions in an ovenproof dish , cover with sauce and sprinkle with garlic and star anise. Marinade for at least an hour, then bake uncovered at 170C for an hour. Turn oven up to 180C
Remove from liquid and place on oven tray, sprinkle with 5 spice and pepper. Roast at 180C until skin is crisp, about 20 minutes.
I served them with roast vegetables (potatoes, parsnips and butternut), peas and mushrooms microwaved with butter – I strained the onions out of the cooking liquid and added them to the mushrooms. If you want gravy, you can reduce the cooking liquid slightly. 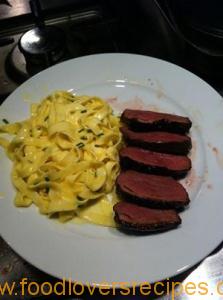 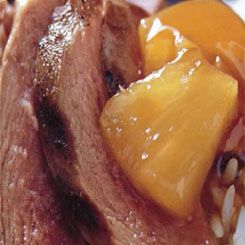 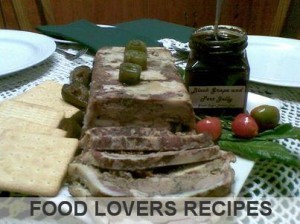 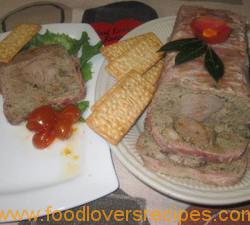